Bolts are tightened such that a high tension, usually above yield strength, is developed in the bolts, these are called preloaded bolts. The plates of the connection are thus clamped together and shear transfer between the plates is achieved through friction.

Preload is the tension load developed in a fastener while tightening. The tensile force thus induced in bolt, creates a compressive force in the bolted joint this is called clamp force. The clamp force in an unloaded bolted is assumed to be equal and opposite of the preload.

Benefits of using of Preloaded Bolts are: 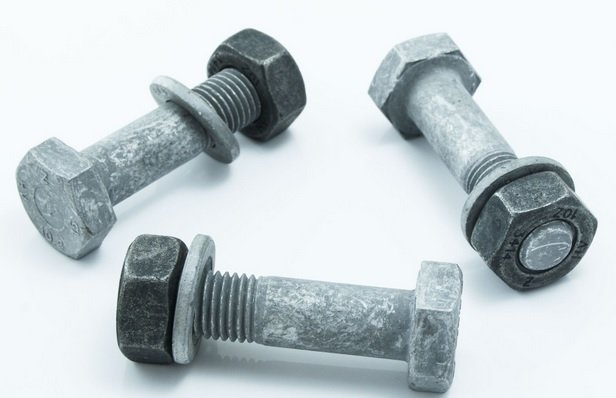 The variables that affect the relationship between torque and pretension include: 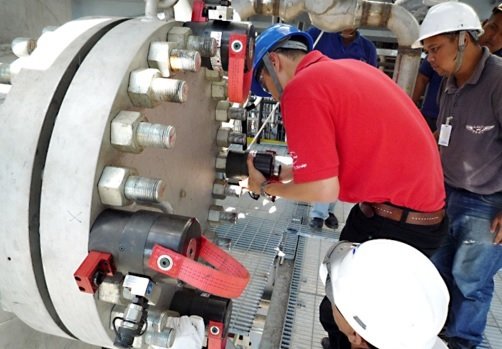