Releasing agents are coatings applied on the formwork surface, prior to concreting, in-order to facilitate easy removal the form work or shuttering. If the appearance of the concrete surface is of significance, it is important that care is taken with the finish surface of the shuttering. Finished concrete surface will reflect all the defects on the ‘form’ surface, such as vibrating poker called as ‘burns’, varying properties in the form-face material, marks of uneven water absorption in timber.

Before pouring the concrete, loose wire & debris should be cleaned out by using a compressed air hose. It should be ensured that steel particles are removed as it will rust & tamper the final finish of the concrete. 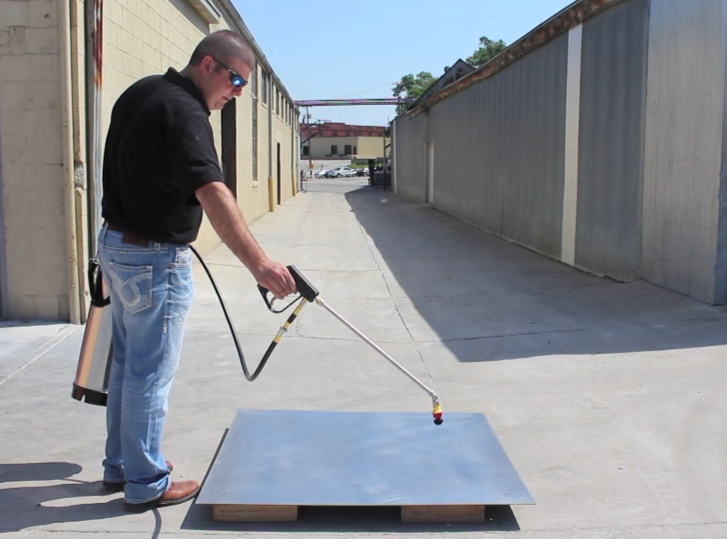 Types of Release Agents with Merits

There are lot of suppliers and various types of release agent available in the market. Out of these oils with surfactants, chemical release agents & mold cream emulsions are most useful. So Site engineer should know which one to use and what is fit for the project. The merits of various type of releasing agents are summarized below. 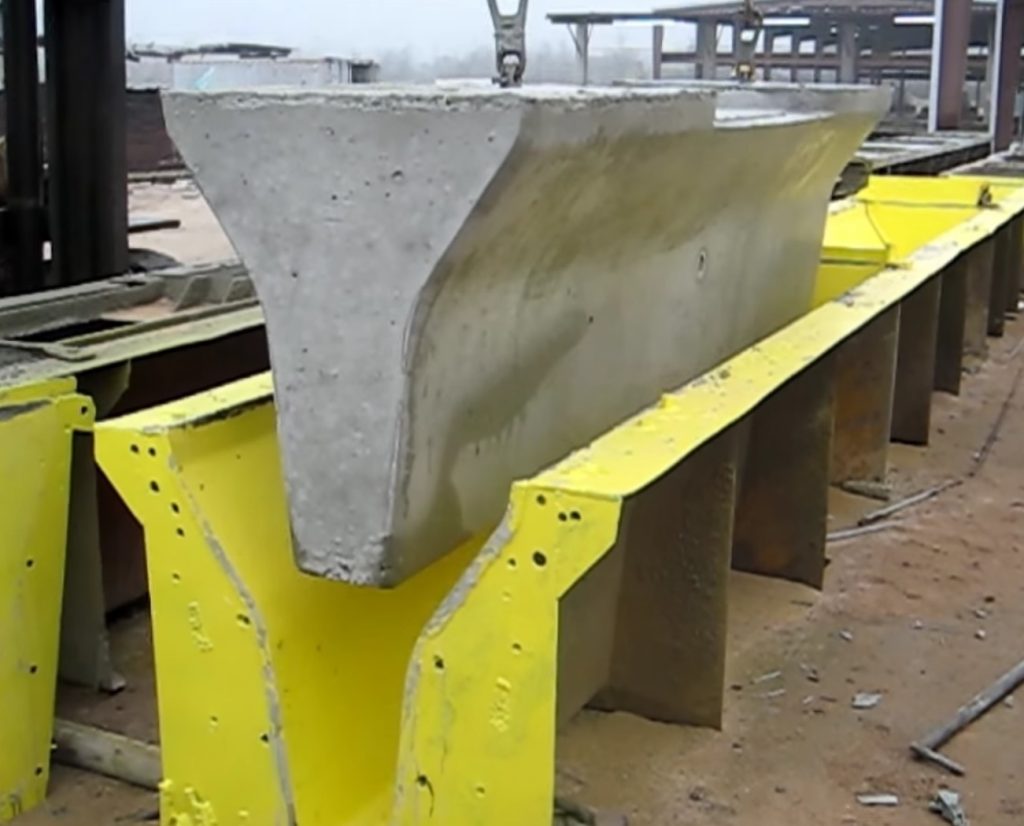 These are light oils base on volatile oils which dry on the surface leaving a thin coating on the shuttering which is water resistant and protects the form during rains. Advantages and facts of Chemical Agents are as below

Except for steel formwork, cream emulsions can be widely used for all types of shuttering. It has to be mixed thoroughly before using and dilution is not allowed.

These are general-purpose release agent for all types of shuttering including steel formworks.

Forms made from painted timber and plastics having a glossy surface produce an appearance that changes with the number of uses. After subsequent uses these forms produce a less quality surface on the concrete.
Some plastic-faced plywoods give a similar effect. The first few uses of these materials can sometimes produce a very hard, dense, and almost black surface to the concrete. 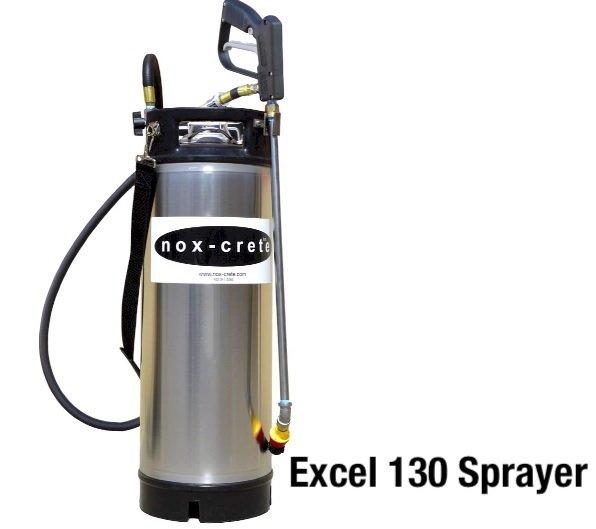 One of the common mistake while using releasing agents is that it is applied in excess quantity causing negative outcomes. Most recommended method of applications is by an airless spray for thin coats.