The development of Roller Compacted Concrete (RCC) was a major change in the construction practices of dams and other structures. Roller Compacted Concrete is defined as the concrete which is compacted by roller compaction technique. The concrete mixture used for construction should keep in an unhardened state to support the roller compaction. Therefore roller compacted concrete differs from the conventional concrete mixture in terms of consistency required, i.e., the concrete should be dry enough to prevent sinking of the roller equipment but it should be wet enough to permit the required distribution of binder mortar used. 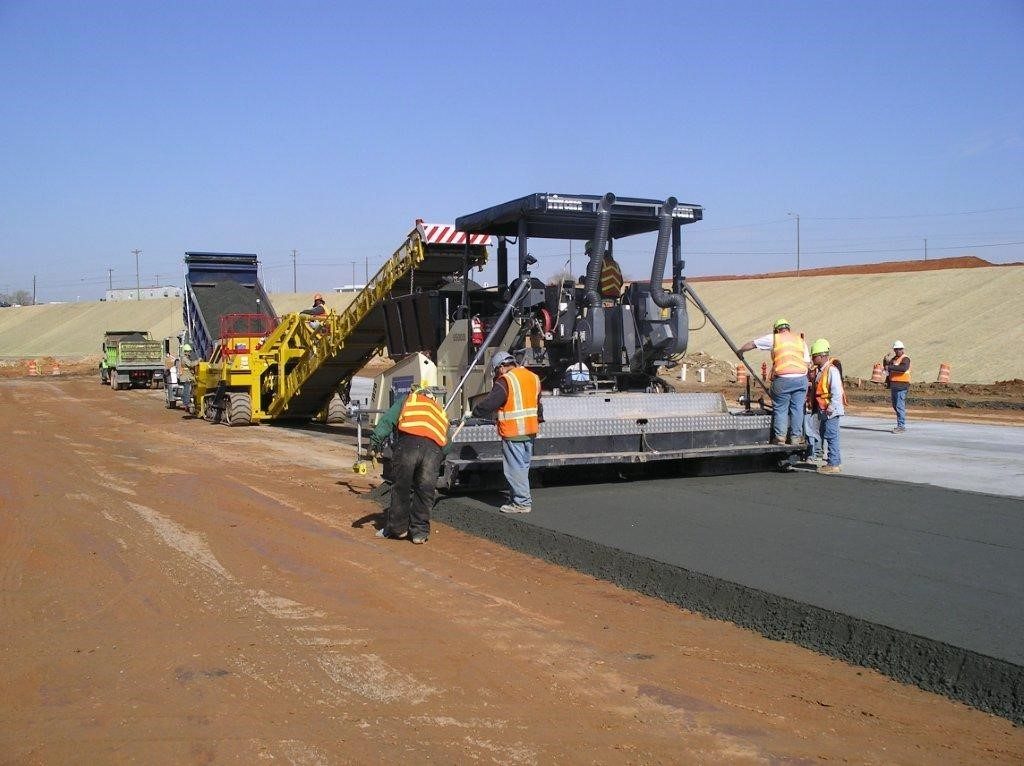 The first successful application of Roller Compacted Concrete (RCC) technology was demonstrated in 1974 in the repair of collapsed tunnel of Tarbela dam. Upon construction it proved that, these type of concrete also can provide required strength and durability. It is also used in the construction of world’s largest coffer dam, Three-Gorges dam, China.

Cement: Cement with lower heat generation is used. There is no special type of cement is preferred for RCC.

Aggregates: Aggregates of size less than 38 mm (1.5 in) is used commonly. The size of aggregate has significant influence on the degree compaction of small layers but not in thicker layers. If the aggregates of size less than 75µm are used, it produces a more cohesive mixture of concrete. If the stress level in the structure is low, cohesive concrete can be used in the interior of structure. 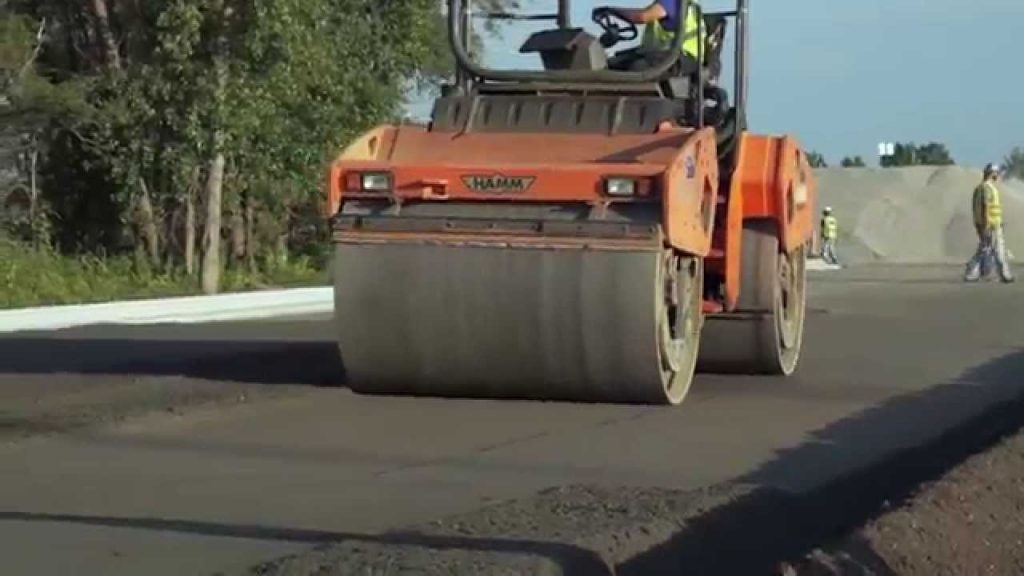 Thermal properties: The rise of temperature in RCC is similar to the normal concrete mixture and mainly depends on the amount and type of cement used. All other characters such as the specific heat, conductivity and coefficient of thermal expansion are a function of amount of aggregate used in the mixture. 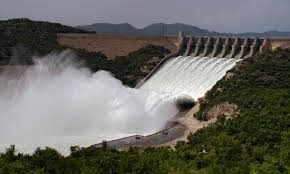 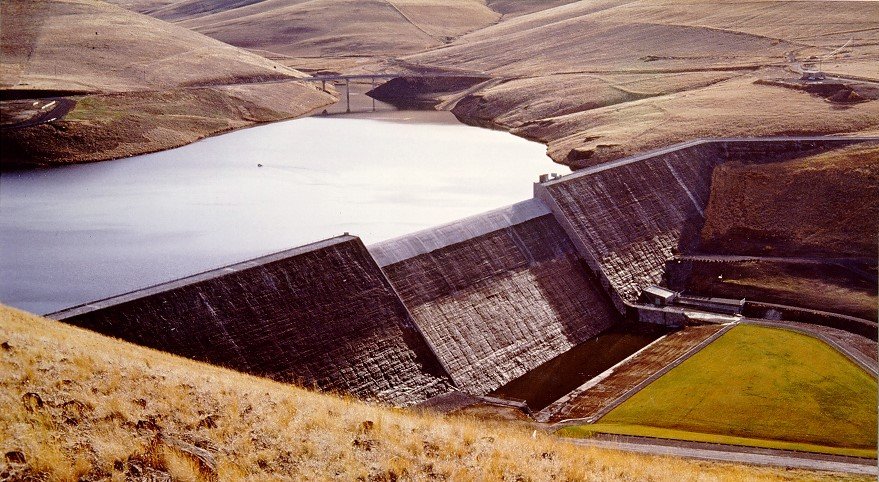 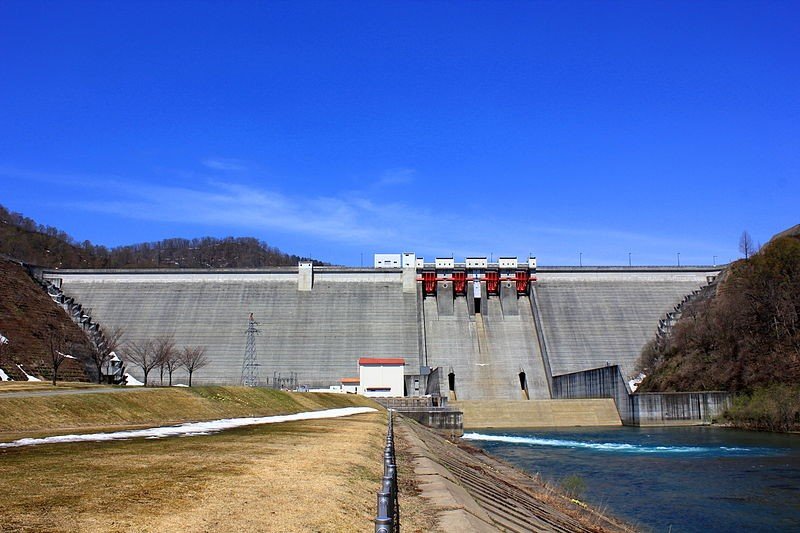