Floating Column in Buildings | How it Works | Hanging Columns 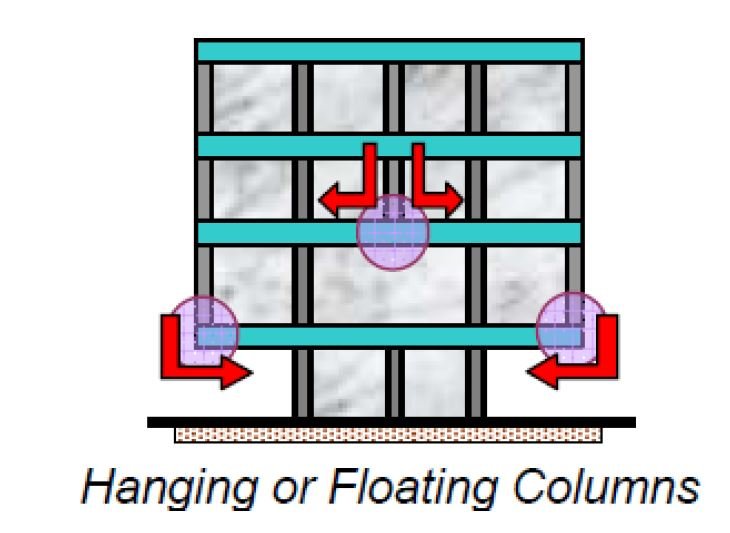 This means that the beam which supports the column acts as a foundation. That beam is called as a transfer beam. This is widely used in high storied buildings for both commercial and residential purpose. This helps to alter the plan of the top floors to our convenience. The transfer beam which supports the floating column, transfers the loads up to foundation. Hence this has to be designed with more reinforcement.

Now a days multi-storey buildings constructed for the purpose of residential, commercial, industrial etc., with an open ground storey has become a common feature. For the sake of parking, the ground storey is kept free without any constructions, except for the columns which transfer the building weight to the ground. For a hotel or commercial building, where the lower floors contain banquet halls, conference rooms, lobbies, show rooms or parking areas, large interrupted space is required for the movement of people or vehicles. The columns which are closely spaced in the upper floors are not advisable in the lower floors. So to avoid this problem, floating column concept has come into existence. 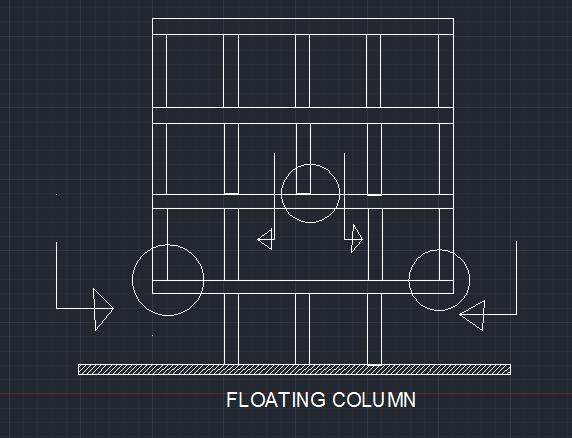 floating column in a building 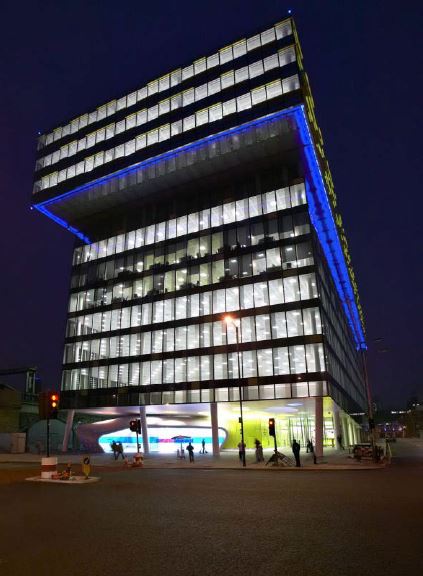 Though floating columns have to be discouraged, there are many projects in which they are adopted, especially above the ground floor, where transfer girders are employed, so that more open space is available in the Ground Floor. In the earthquake zones, the transfer girders which are employed have to be designed and detailed properly with care. If there are no lateral loads, the design and detailing is not difficult. 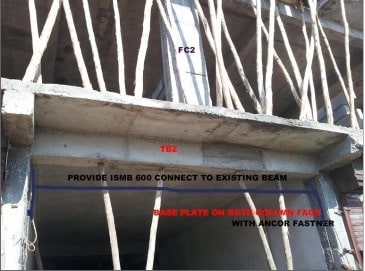 Floating column is supported by high shear capacity beams/deep beams. At some places we can’t avoid floating columns. Hence, it is wise to revise code provisions for deep beams.